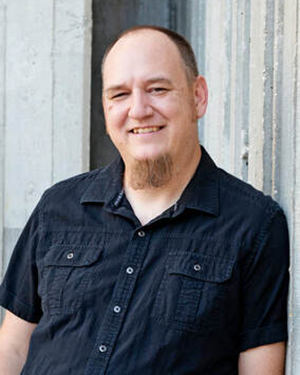 Chris Marsden graduated from Florida Christian College (now Johnson University Florida) in 2002 with a degree in General Ministry and Bible. Since then, he has served on staff in both large and small churches, as a student minister, associate minister, production director, communications director, discipleship director, and pretty much any other door that God opened that used his gifting and passions to help expand the Kingdom. He’s also worked out in non-religious or business settings while he continued to volunteer at his local church and with a state youth convention, and he served as program director and as a board member with Lake Aurora Christian Camp. He also worked with the International Mentoring Network and Voxtropolis to help push the boundaries of what it means to engage the world spiritually and has continued to serve as a coach and mentor for church and business leaders.Chris serves as the Director of Operations and Communications. In this role he is helping to increase the capacity of the team, run a lot of the behind the scenes details, and introduce our organization to the wider church. Based in Orlando, he is our current leader for new initiatives taking place in that city.